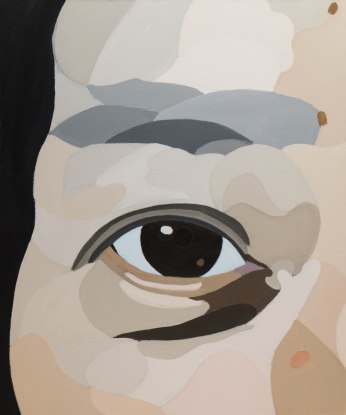 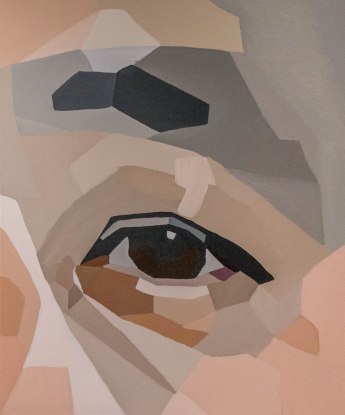 Below is a test painting of Father in an attempted expressionist style. 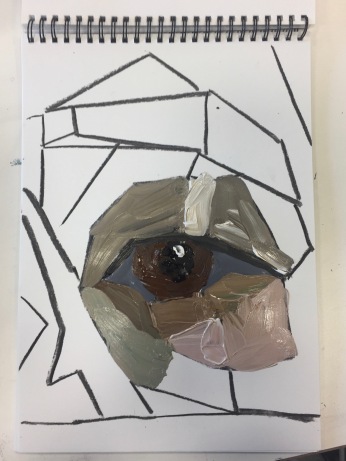 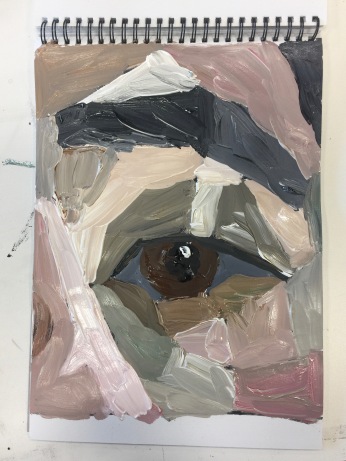 The preparation of the canvases with prime canvas and frames. 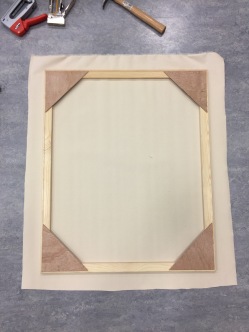 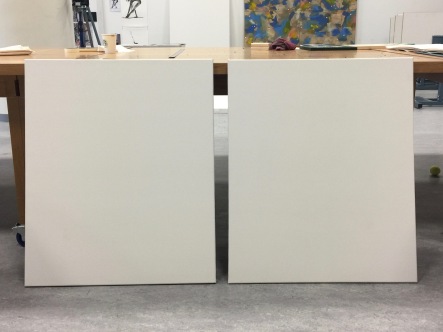 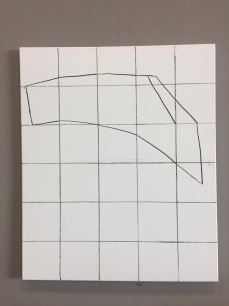 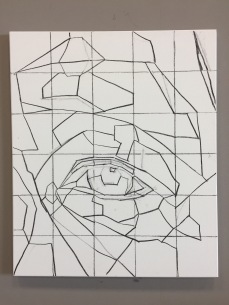 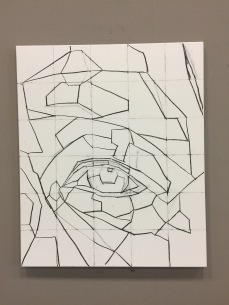 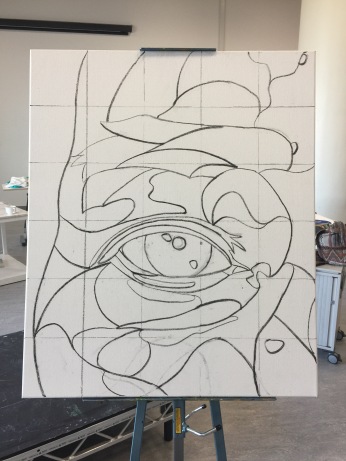 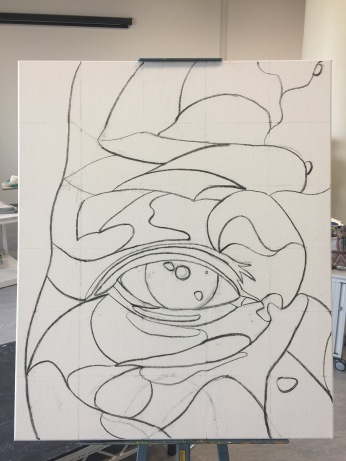 Below shows some of the painting process. 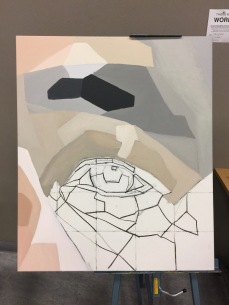 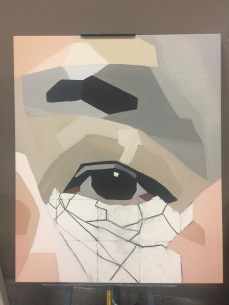 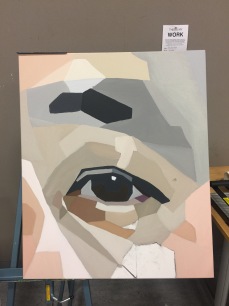 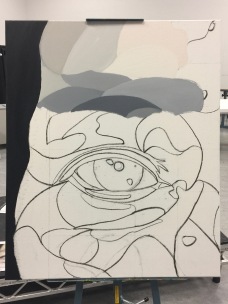 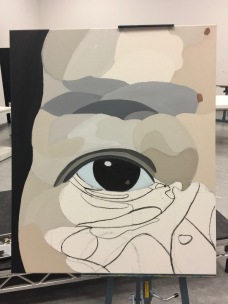 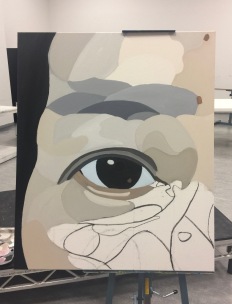 When both are done and put side by side. 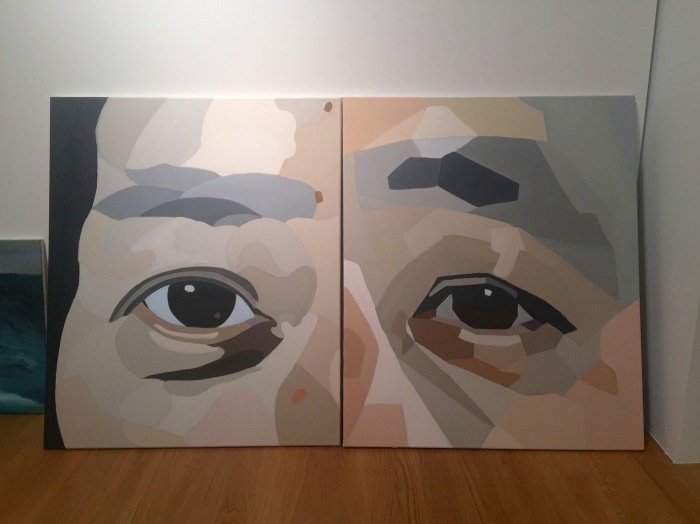 One of the paintings, Father, was later exhibited at NYU Abu Dhabi December Showcase in 2016. 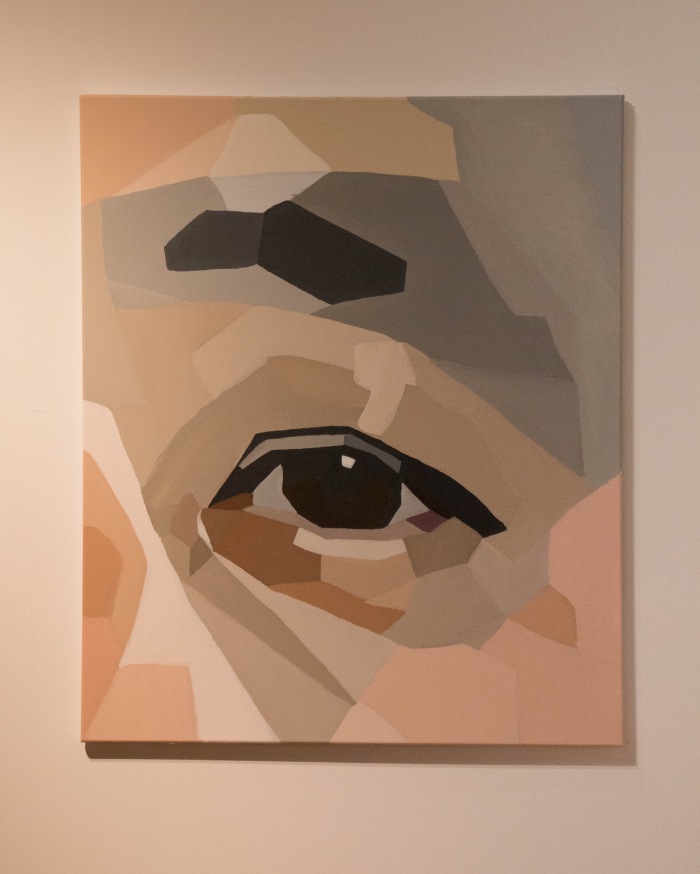